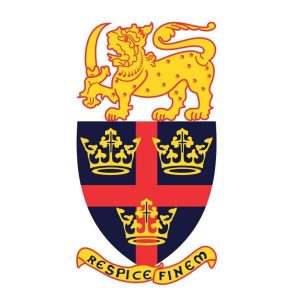 Trinity College did exactly what they needed to do to win the 40th 50-over game by four wickets to pocket the Sir Richard Aluwihare Trophy in their annual cricket match against traditional rival St. Anthony’s College at the Asgiriya Stadium yesterday.

Electing to bat first, St. Anthony’s could not fare too well and were able to score only 150 runs in 49.3 overs.

Trinity replied with 151 for six wickets off 44.5 overs while Randu Somarathne top scored with 52 runs.

This match was played under the distinguished patronage of 1992 Trinity captain Velum Edirisinghe.